Email ThisBlogThis!Share to TwitterShare to FacebookShare to Pinterest
Labels: Photography

Once again, I am a little late on the monthly posts.  I feel like we have entered a time warp the last two weeks because I am pretty sure that it was July 1st like yesterday.  I keep going back and forth on whether this post should be a family update post or just a Parker update since it will be a year (A WHOLE FREAKING YEAR PEOPLE) next month.  I have been trying to do quarterly family updates but I missed it at nine months so here goes.

Parker:
Man this kid is big!  Every day I look at him and am just astonished at how big he is compared to when we brought him home.  He started daycare in June and had a hard time adjusting for the first few weeks.  He would cry, not inconsolably just sad, when he was dropped off and when he was picked up.  Then in the first two weeks he got sick, was exposed to hand-foot-mouth, then they thought he had pink eye and then the rest of us got sick.  In his first month at daycare, I blew through six months of sick time.  Three weeks into all the sickness, he still has a lingering cough and another runny nose.  Poor kid.  He’s got five teeth now, two on top, three on bottom and a molar coming in the back.  He says dada, mama, dog, almost says kitty, and generally tries to talk all day long, definitely Mike’s kid.  He has his own version of a meow that he does whenever he sees Mr. Kitty, and he and the animals have become partners in crime recently.  They patiently hide under his high-chair and he thinks he subtly passes drops them food with a big smile on his face as if we can’t see his hands.  He’s standing on his own for good amounts of time, walking across the furniture and desperately trying to build up the confidence to take a step unassisted.  He’ll stand up and you can see it on his face that he is trying to figure out how to get across the room; he’ll start to move forward a little and then plop down.  We are transitioning him off of bottles to sippy cups and slowly adding an ounce of milk at a time to his formula, though he eats dinner with us for the most part so the number of bottles he has a day has gone down quite a bit.  He loves music; that may actually be an understatement, he is completely fascinated with music of all kinds, he loves to sing along and dance and loves to try to whistle along with Daddy.  He often bee-lines for the bookshelf with the speakers on it and will look back at me waiting for the music to play as he gets ready to dance.  He’s gotten over his anxieties from starting daycare and is back to his independent self, though he does love an audience.  He still generally prefers Mommy and Daddy to strangers, where he had no real preference before, but happily waves and high-fives anyone with a smile.  Overall, he is a very happy baby with a big personality and a resilient sense of curiosity that keeps him busy. 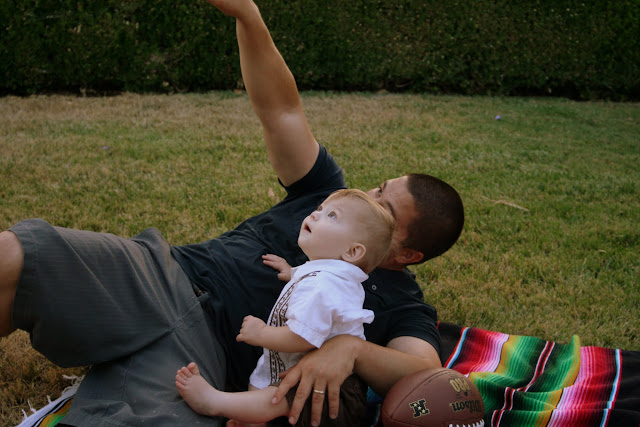 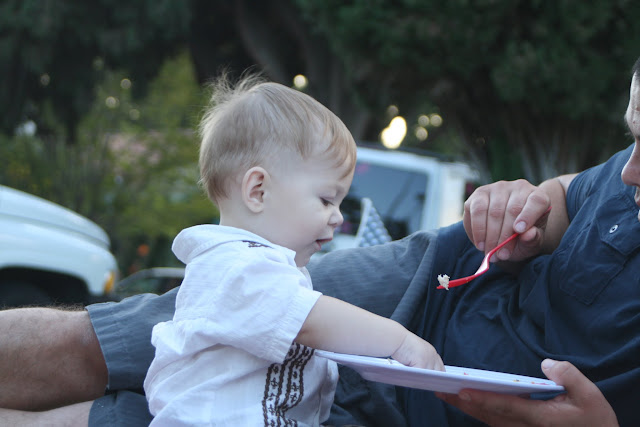 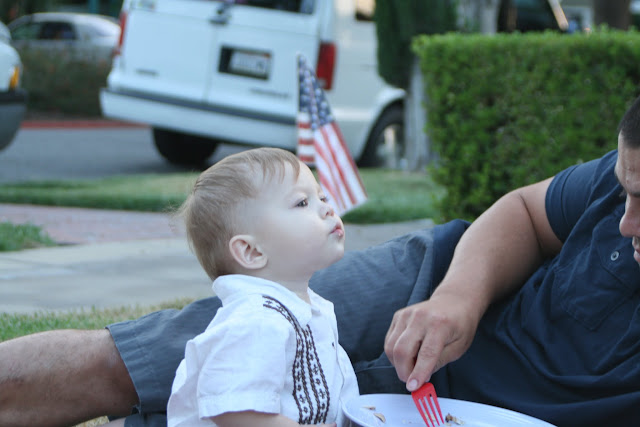 Mike:
Mike has gone back to work with his Dad and is enjoying a daily sense of accomplishment that he was starting to lack staying home with Parker.  He loved the time they were able to spend together, but is definitely happy to have a more defined purpose each day.  He is still doing pools for now, but is hoping to give them back to his Dad soon. 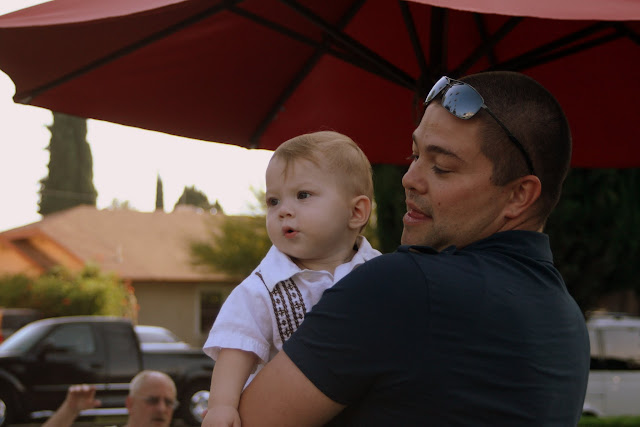 Hailey:
Hailey is out on summer break and has been quite a busy girl with day trips and camp outs and all sorts of outings every week.  Monday night after I picked her up from her mom’s house, we were at Dennis and Gloria’s and she gave Mike a hug and it hit me how big she has gotten in the last few months. She has lost that baby face and toddler body and is started to become a young lady.  Luckily for us, she is still content with a family walk to the park or a quick card game and hasn’t fully been taken in with the pre-teen-itis just yet.  Hopefully we can squeeze another year in before she’s over family time. 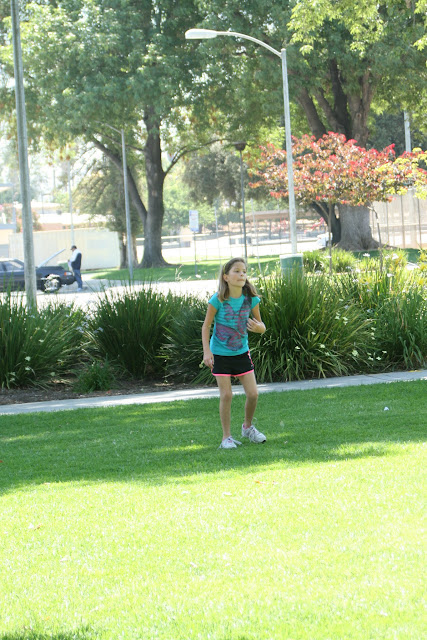 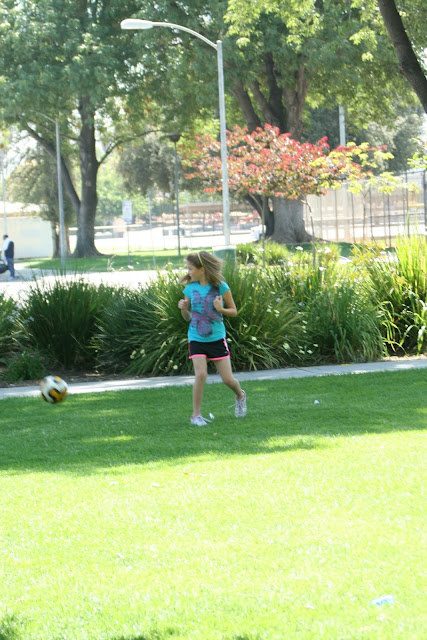 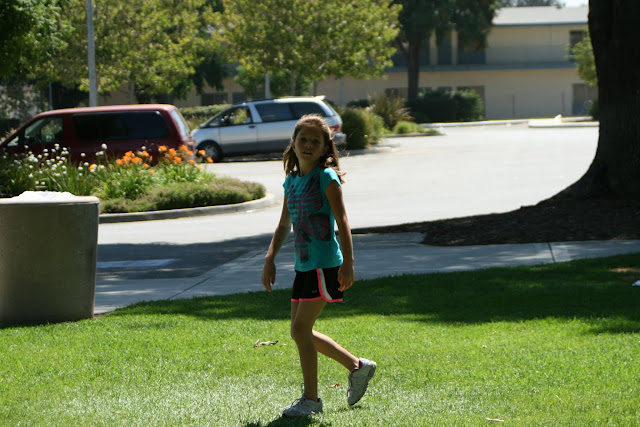 Me:
I am enjoying my job; I’ve been busy but not stressed.  It’s been great to get a different perspective of the campus and a new sense of business as usual and my boss does a great job of allowing me to be involved at a different level than before.  I haven’t been able to keep up with my photography as much the last two months with sick kiddos and new routines, but I am hoping to take advantage of the long summer days and great sunny outdoors for some family photo shoots soon.  I’ve been keeping up with the photo-a-days and have a photo dump coming soon.  We have been eating really healthy lately, doing most of our shopping at the farmers market and eating fresh every day.  For the most part during the week, we are sticking with a vegetarian diet and only adding meat on special occasions or when we are really craving it.  With the smoker, we got into a ‘all-meat, all the time’ diet, and not to sound bougie but Mike and I were both a little over it.  Now when we smoke something, we appreciate it more instead of critiquing how it was better or worse last time around.  I am 10 pounds under my pre-pregnancy weight and have lost a total of 8 inches between my arms, waist, hips and legs.  My goal is to lose another 10-15lbs to get me to my ‘when we first met’ weight and I am very confident that I will get there sooner than later.  Although, then I’ll get pregnant again and have to do it all over.  I am well under way with planning Parker’s 1st birthday party and will have some party planning updates soon. 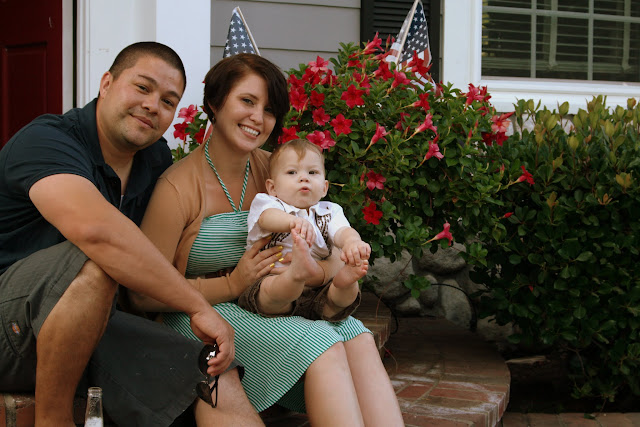 So here is another quick summer salad, modified from a BHG recipe.

1: Cut corn off the ear
2: dice bell pepper, onion, jalapeno to roughly the size of a kernel of corn
3: Quarter the cucumber and slice
4: Halve the cherry tomatoes
5: Mix all the veggies together with the parsley
6: In a separate container, mix salt, pepper and apple cider vinegar until the salt completely dissolves, then add to veggies.
7: Enjoy 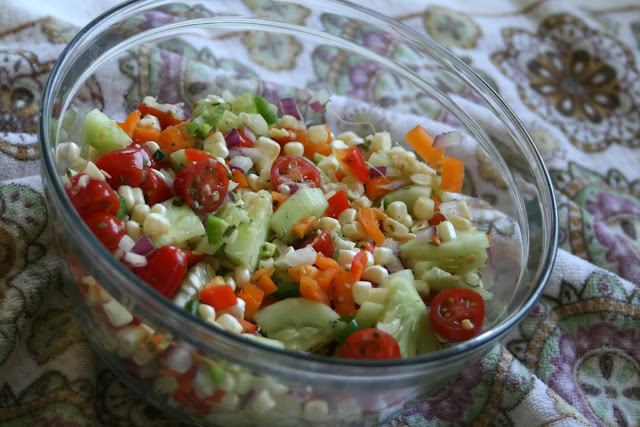 What you do:
1: cut the corn off the ear
2: dice red onion, 1/3 of the bunch of cilantro, tomatoes and jalapeños in relative small pieces (I usually do everything very fine except the tomatoes which I leave kind of chunky) I would recommend half a jalapeño for mild, 1 whole jalapeño for medium and 1.5-2 for hot.
3: mix everything you just diced with the corn and black brand in a large bowl. Add salt to taste, I usually do about a large spoon full, I'm not really the measuring kind.
4: squeeze the juice from both lemons, make sure to strain any seeds, and pour over the veggies
5: serve with tortilla chips as a salsa or just eat it like I usually do as more of a a salad.
6: enjoy the yummy amazingness! 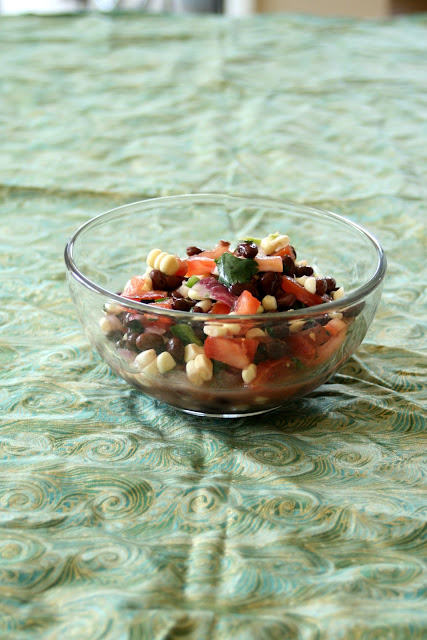 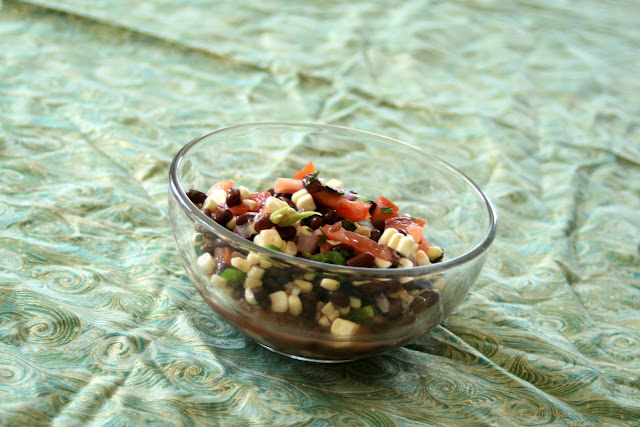 I didn't get through all of them, but we've been getting over sicknesses for the last two plus weeks.

Email ThisBlogThis!Share to TwitterShare to FacebookShare to Pinterest
Labels: Photography

Pin It Do It - Caramel

It's not Friday, but here's a Pin It Do It that was super easy, cheap and delicious.  All you need is a can of sweetened condensed milk and a crock pot.  Submerge the condensed milk in water in the crock pot and cook on low for 8 hours and voila you have the most amazing caramel.  One caveat though is that it is not as amazing the next day, so make sure you've got your apples or what ever you are going to use it with ready that day.  Here's a link to the pin and below is a picture of my result. 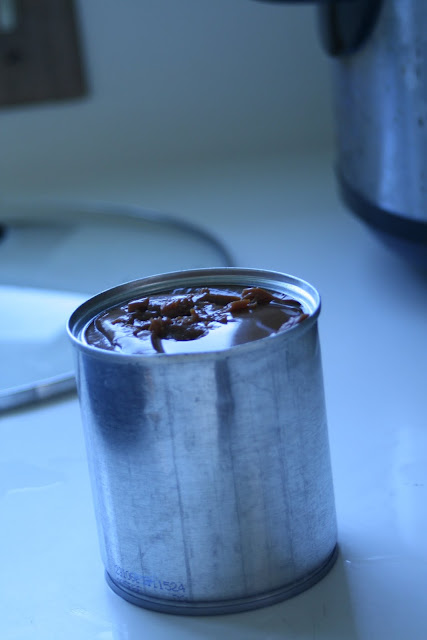 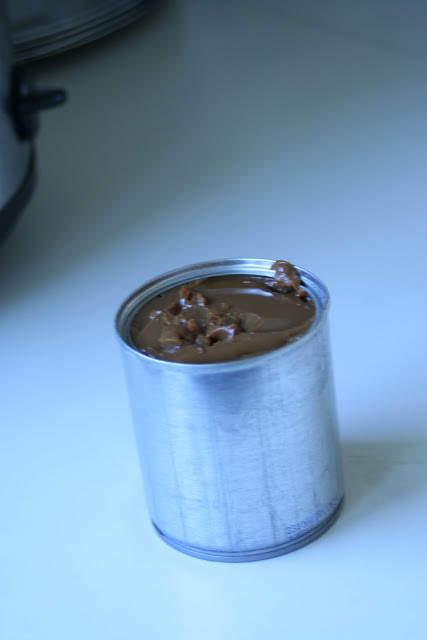 Breezy
My life is a zoo. There's me: type-A, easily amused, sassy mama. There's my husband Mike: complete opposite of type-A, class clown, charmer extraordinaire, father of the year, love of my life. There's Hailey: Mike's first child from pre-Me, sweet, too smart for her own good, loving, surprisingly deep for a pre-teen. There's Parker: our newest addition, our first son, smiley chunky baby. Oh and I can't forget about our dogs - Chocolate: mini aussie and Rose :golden retriever. Juggling our mix-n-match family tree with working in an office that is constantly on fire or in the midst of a tornado...I often feel like I am Living at the Zoo.